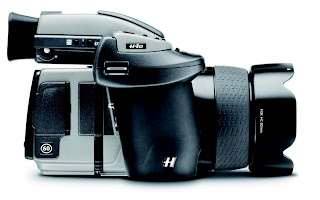 Hasselblad new H4D, featuring revolutionary True Focus functionality.
With the release of the new H4D-60, the first H4D camera and most recent addition to the Hasselblad H System, Hasselblad marks the beginning of a new chapter in the history of medium format DSLRs. The H4D-60 will feature True Focus with APL (Absolute Position Lock), making auto-focus substantially easier and more accurate for photography professionals.
As part of the celebration honoring the first manned lunar landing and the first lunar photography, camera manufacturer Hasselblad is announcing another first, the launch of the H4D camera series. The first model in the new series is the H4D-60, featuring a 60 Megapixel medium format sensor.
“We are thrilled to be able to announce the introduction of the H4D,” says Christian Poulsen, CEO of Hasselblad. “This step represents the natural evolution of our H System and of our photographic strategy in general. As part of our efforts to inspire 35mm photographers to step up to the quality found in high-end DSLRs, the H4D series is built upon the successful H3D platform and features our revolutionary True Focus technology. The H4D also comes bundled with our new Phocus 2.0 imaging software.”


True Focus and Absolute Position Lock
“True Focus helps solve one of the most lingering challenges that faces serious photographers today,” he continues, “true, accurate focusing throughout the image field. Without multi-point auto-focus a typical auto-focus camera can only correctly measure focus on a subject that is in the center of the image. When a photographer wants to focus on a subject outside the center area, they have to lock focus on the subject and then re-compose the image. In short distances especially, this re-composing causes focus error, as the plane of focus sharpness follows the camera’s movement, perpendicular to the axis of the lens.”
The traditional solution for most DSLRs has been to equip the camera with a multi-point AF sensor. These sensors allow the photographer to fix an off-center focus point on an off-center subject, which is then focused correctly. Such multi-point AF solutions are often tedious and inflexible to work with, however, and do not really solve the problem, claims Poulsen.
“Photographers have grown accustomed to using auto-focus systems in their day to day work and we see increasingly higher numbers of focus points advertised in each new wave of AF products. The term ‘multi-point auto-focus’ is a bit misleading, however, for cameras with sensors larger than APS,” claims Poulsen. “Due to the physics of an SLR-camera, the off-center focus points that are offered are all clustered relatively close to the center of the image. To set focus outside of this center area, the photographer is still forced to focus first, and then shift the camera to reframe, with the resulting loss of focus as a result.”

To overcome this problem, Hasselblad has used modern yaw rate sensor technology to measure angular velocity in an innovative way. The result is the new Absolute Position Lock (APL) processor, which forms the foundation of Hasselblad’s True Focus feature. The APL processor accurately logs camera movement during any re-composing, then uses these exact measurements to calculate the necessary focus adjustment, and issues the proper commands to the lens’s focus motor so it can compensate. The APL processor computes the advanced positional algorithms and carries out the required focus corrections at such rapid speed that no shutter lag occurs. The H4D’s firmware then further perfects the focus using the precise data retrieval system found on all HC/HCD lenses.
True Focus on th“This technology takes AF to an entirely new level, correcting for the vertical and horizontal focus-shift that results from the rotation of the camera around an axis close to camera,” says Poulsen, “In simple terms, True Focus allows the photographer to concentrate on their composition, to focus on their creativity, while True Focus takes care of the other, more mechanical focus.”e H4D can be set to work at a half press of the camera release button, or via any user button programmed to AF-drive when the camera is in manual focus mode. This, the first release of True Focus, only corrects the horizontal and vertical positioning of the camera, and does not correct for any focus-shift which results from larger lateral movements of the camera during recomposing. The True Focus technology and APL (both patent pending) mark a significant milestone for Hasselblad’s high-end DSLR strategy and represent the result of many years of development work.
Faster Software, Shorter Learning Curve
The new user interface in Phocus 2.0 drastically reduces the learning curve for high-end imaging. The average photographer will be up to speed in less than 15 minutes, claims Hasselblad CEO Christian Poulsen. Functionality has not been lowered, however, with Phocus 2.0 matching or bettering the speed, functions, and usability found in Lightroom, Aperture, and Capture One.
“We’ve increased speed, increased functionality, and dramatically increased the speed at which photographers can learn to use this advanced software,” says Poulsen. “In less than 5 minutes an amateur photographer can learn to work with our images. In less than 10 minutes, learn how to setup for production of high-res files for Photoshop. In less than 20 minutes learn how to shoot tethered as a professional studio photographer. The new version of Phocus is just another step in our efforts to make complex functionality simple to use, allowing photographers to focus on their shooting.”
This philosophy lies behind a range of the features found in the H4D, including Hasselblad Natural Color Solution (HNCS), which achieves consistent color reproduction using a single color profile, and digital lens correction (DAC) which perfects each image captured through the HC/HCD lenses, by removing any trace of distortion, vignetting or chromatic aberrations. It was also the key motivation for what will surely be the most attractive feature in the new H4D, Hasselblad True Focus, explains Poulsen.
The Hasselblad H4D-60 will be available for delivery in January 2010 at a price of 28,995 Euro. The Hasselblad H4D-50 will replace the H3DII-50. Delivery of the H4D-50 will begin in Q1, 2010 at a price of 19,995 Euro. H3DII-50 cameras purchased between now and Q1, 2010 will be upgraded to the H4D-50 free of charge. A program is also being announced for owners of H3D-31 and H3D-39 cameras to step up onto the H4D platform.
Tweet 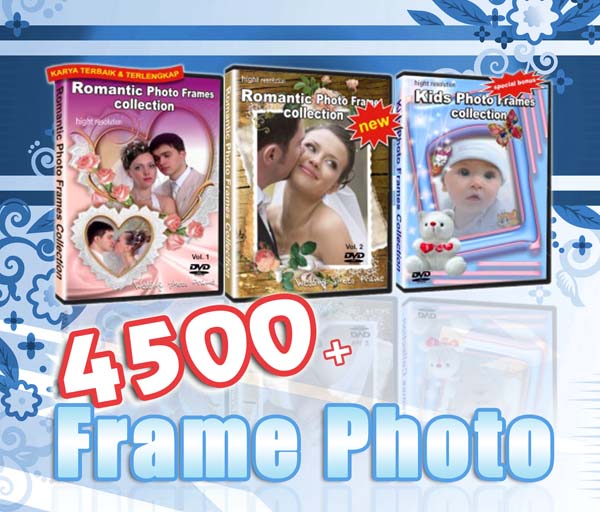 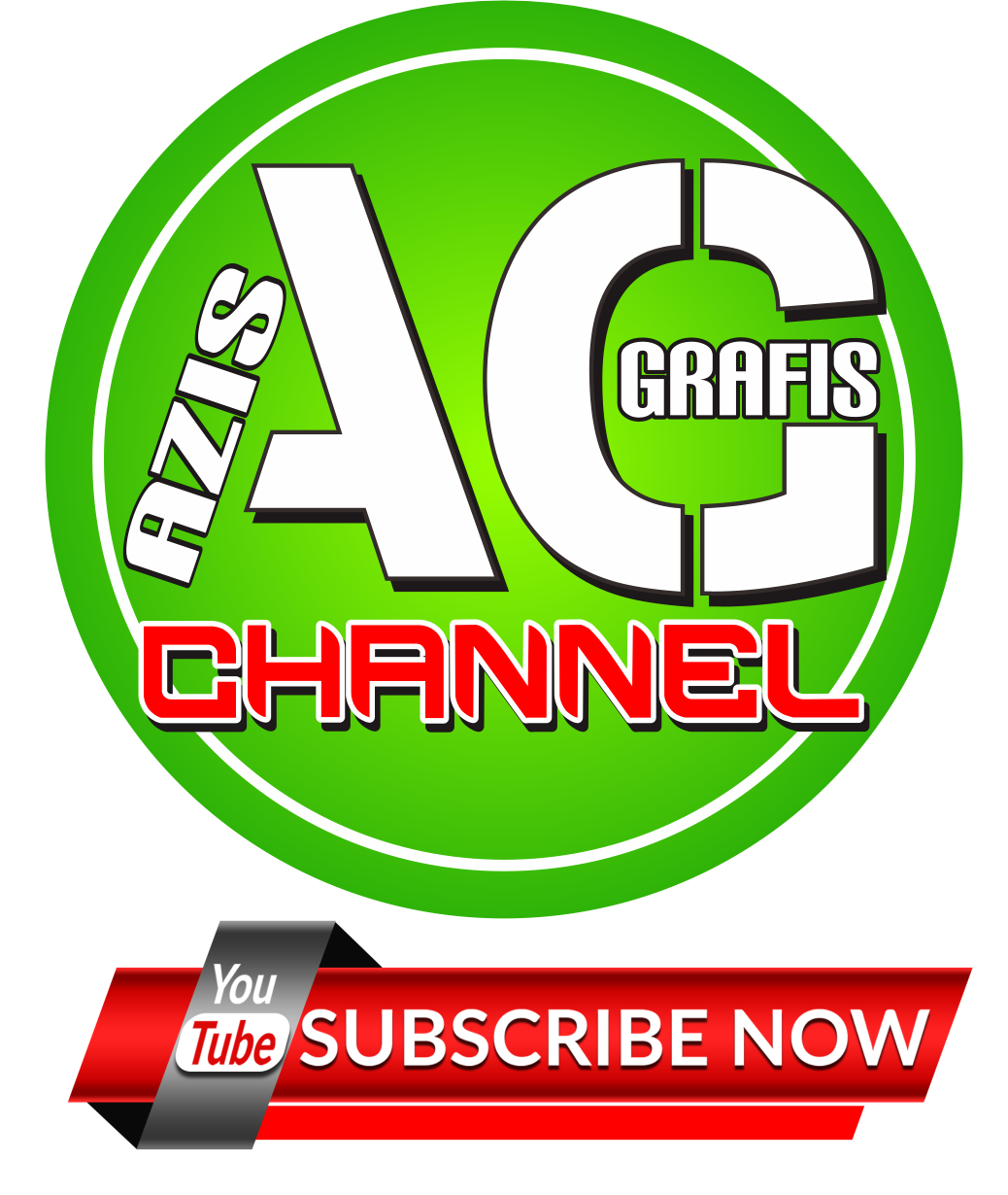